Oldřich Záruba was born in 1952 in Chotěboř. He started his professional training in brewing at a vocational school in České Budějovice. Then in Prague in 1971-75, he completed studies at the Secondary School for Food Technology, and after finishing basic military service, he entered the brewery in Havlíckův Brod as a production worker.

In 1978-80 he worked in the brewery in Golčův Jeníkov as assistant brewer. He then returned to Havlíckův Brod, where he gained further experience, this time as brewmaster himself.
In 1982 in Havlíckův Brod he moved to the position of assistant brewer and was promoted in 1989 to brewer, where he worked until 2004.
From 2004 to 2007, Oldřich Záruba worked in Rakovník Brewery, a.s., playing a key role as brewermaster and chief technologist during the reopening of the Rakovník Brewery that had been closed for seven years.
In 2007, Oldřich Záruba began working on the project of building the new brewery in Chotěboř, where he is once again working as brewmaster and chief technologist. 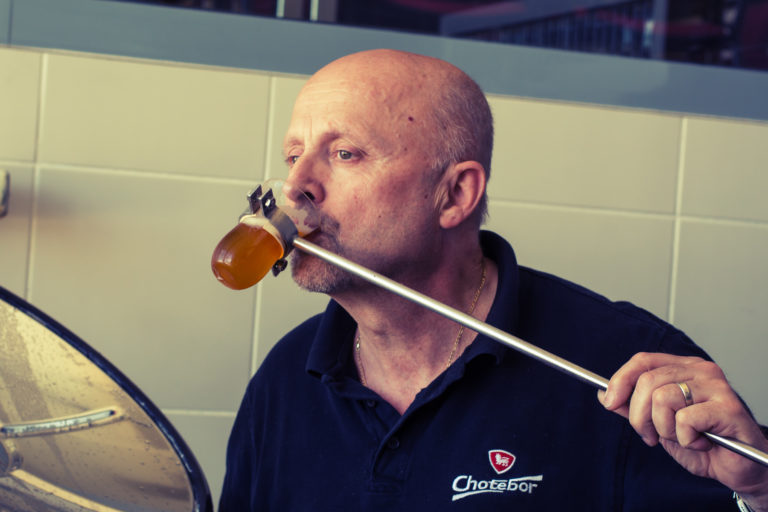 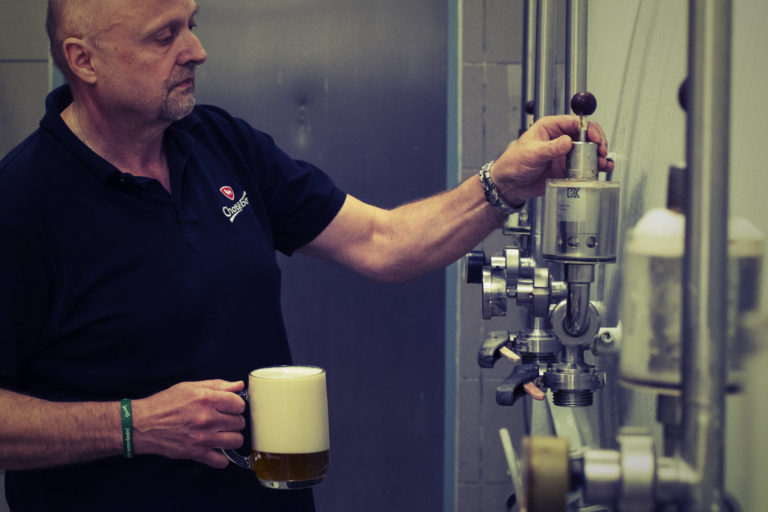 Over his career, Oldřich Záruba has earned an impressive series of awards for his professional activity: